or (more efficient with the appropriate R function) 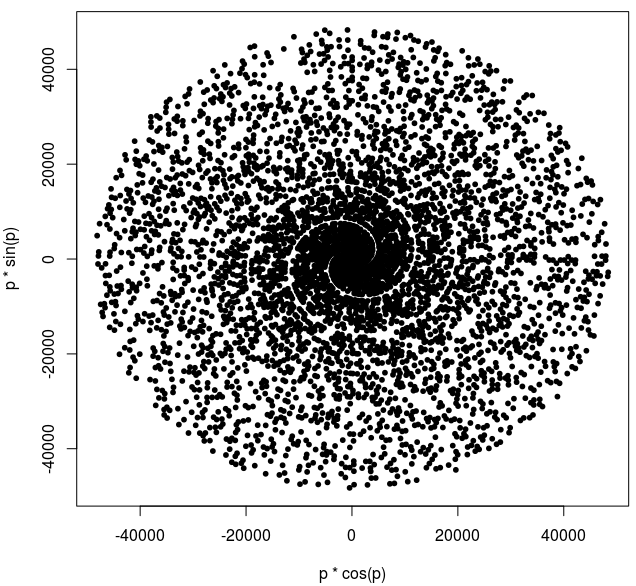 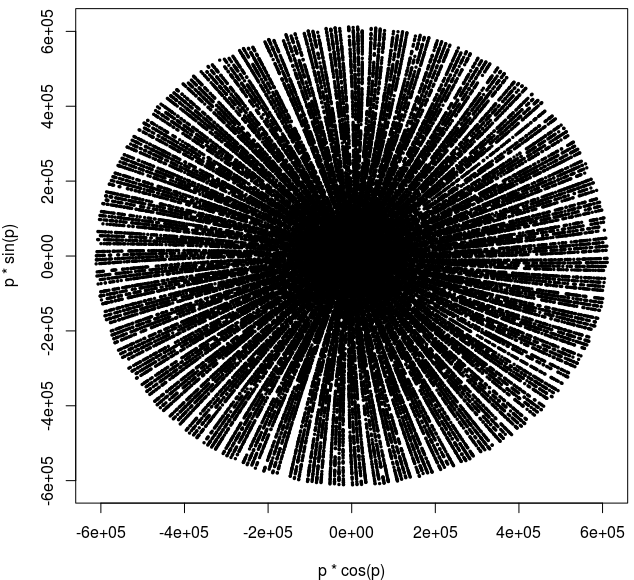 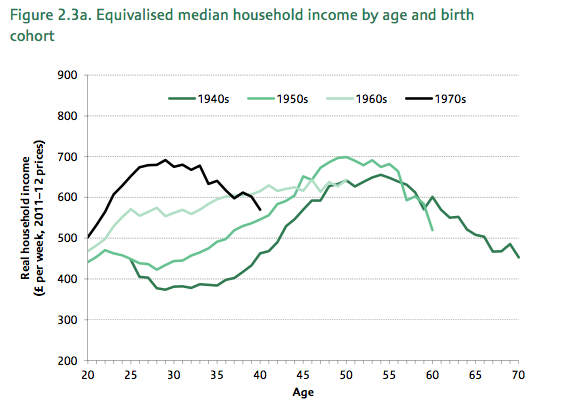 “Governments and regulatory agencies in the United States and Europe have been gradually moving to restrict speculation by major banks. The Federal Reserve, concerned about the risks, is reviewing whether it should tighten regulations and limit the activities of banks in the commodities world. But interviews with dozens of academics and traders, and a review of hundreds of emails and other documents involving two highly visible professors in the commodities field — Mr. Pirrong and Professor Scott H. Irwin at the University of Illinois — show how major players on Wall Street and elsewhere have been aggressive in underwriting and promoting academic work. The efforts by the financial players, the interviews show, are part of a sweeping campaign to beat back regulation and shape policies that affect the prices that people around the world pay for essentials like food, fuel and cotton. Professors Pirrong and Irwin say that industry backing did not color their opinions. Mr. Pirrong’s research was cited extensively by the plaintiffs in a lawsuit filed by Wall Street interests in 2011 that for two years has blocked the limits on speculation that had been approved by Congress as part of the Dodd-Frank financial reform law. During that same time period, Mr. Pirrong has worked as a paid research consultant for one of the lead plaintiffs in the case, the International Swaps and Derivatives Association, according to his disclosure form.” [to be continued…] 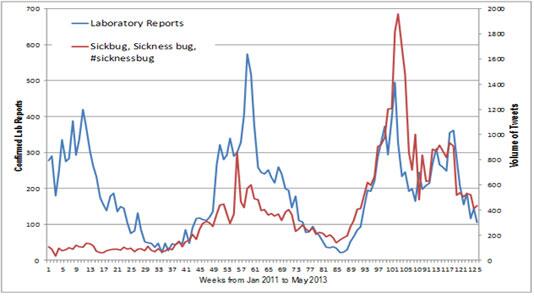 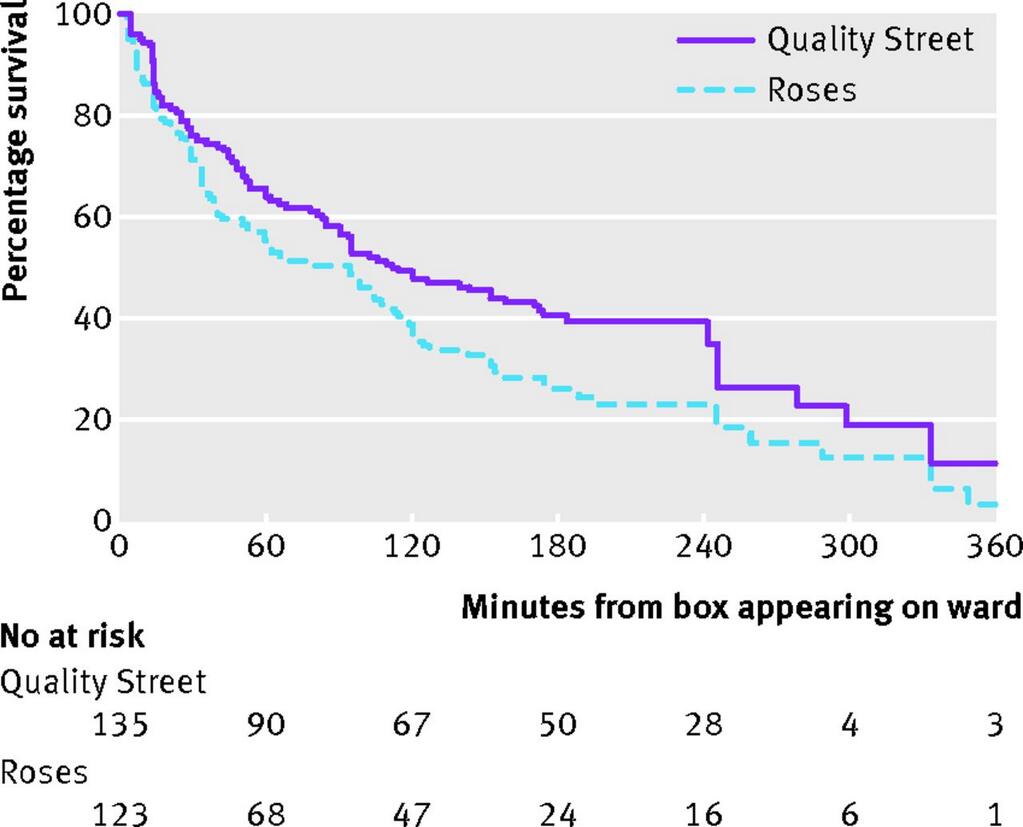 “There is a pervasive misconception concerning the much used slogan of Open Access: « Publicly funded research must be made public freely ». The claim is based on the logic that public funders should not pay twice: first for research, then for its publication. In fact, the cost of publication should be included in the cost of research, but in real cost-based pricing while access to reading should be free. But the misconception is elsewhere. It lies in the identity of the reader. It is true that, when a research ‘paper’ is available on the Internet, everybody who has computer access to it can read it. However, in almost all cases, access is required, specifically searched for and effectively used by scholars and professionals, not by any layperson. Hence, the debate is derailing when it comes to support Open Access on the controversial basis that the general public should have access to research results freely. The real cause to defend is that scholars whose research can benefit from the reading have free access as soon as a ‘paper’ is peer reviewed and accepted for publication. The rest is cherry on the cake.”

“What did people do before they networked? Maybe they pulled strings, used connections, kept good company, took advantage of protectzia, or deployed guanxi. “Networking,” as in “making use of a network of people,” did not even appear in English until the late 1970s. “Network” itself usually meant a television broadcasting system such as NBC; the notion of a social network was essentially unknown. Today, most Americans understand a social network as a set of Internet contacts—and perhaps more subtly, per the movie of that name, as a comment on Facebook co-founder Mark Zuckerberg, who may not have gotten so far without his connections. The concept of a social network emerged from sociologists’ and anthropologists’ efforts in the 1960s and early 1970s to unpack conventional understandings of group and community and to understand how individuals operate through strategic personal connections. Nancy Howell Lee explained how, in an era when abortions were illegal, pregnant women nonetheless found abortionists: by asking someone who knew someone who knew someone else. Mark Granovetter showed how professionals in the Boston area got better jobs: very often through “weak ties” such as former classmates passing on tips during passing encounters. Charles Kadushin described how becoming a psychiatric patient in New York involved traveling in the circles of psychiatric aficionados. Elihu Katz and colleagues revealed how media affect most consumers’ decisions: not directly, but through the influence of friends and families who more closely follow the media.” [to be continued….]

“But the spying debate has quickly turned narrow and unbearably technical; issues such as the soundness of US foreign policy, the ambivalent future of digital capitalism, the relocation of power from Washington and Brussels to Silicon Valley have not received due attention. But it is not just the NSA that is broken: the way we do – and pay for – our communicating today is broken as well. And it is broken for political and economic reasons, not just legal and technological ones: too many governments, strapped for cash and low on infrastructural imagination, have surrendered their communications networks to technology companies a tad too soon. Mr Snowden created an opening for a much-needed global debate that could have highlighted many of these issues. Alas, it has never arrived. The revelations of the US’s surveillance addiction were met with a rather lacklustre, one-dimensional response. Much of this overheated rhetoric – tinged with anti-Americanism and channelled into unproductive forms of reform – has been useless. Many foreign leaders still cling to the fantasy that, if only the US would promise them a no-spy agreement, or at least stop monitoring their gadgets, the perversions revealed by Mr Snowden would disappear. Here the politicians are making the same mistake as Mr Snowden himself, who, in his rare but thoughtful public remarks, attributes those misdeeds to the over-reach of the intelligence agencies. Ironically, even he might not be fully aware of what he has uncovered. These are not isolated instances of power abuse that can be corrected by updating laws, introducing tighter checks on spying, building more privacy tools, or making state demands to tech companies more transparent.” [to be continued…]